Ulyianovsk Regional Scientific Library is the one the sight of the Ulyanovsk. In 1924 it was named after is V. Lenin. It is located in former Nobility assembly house. 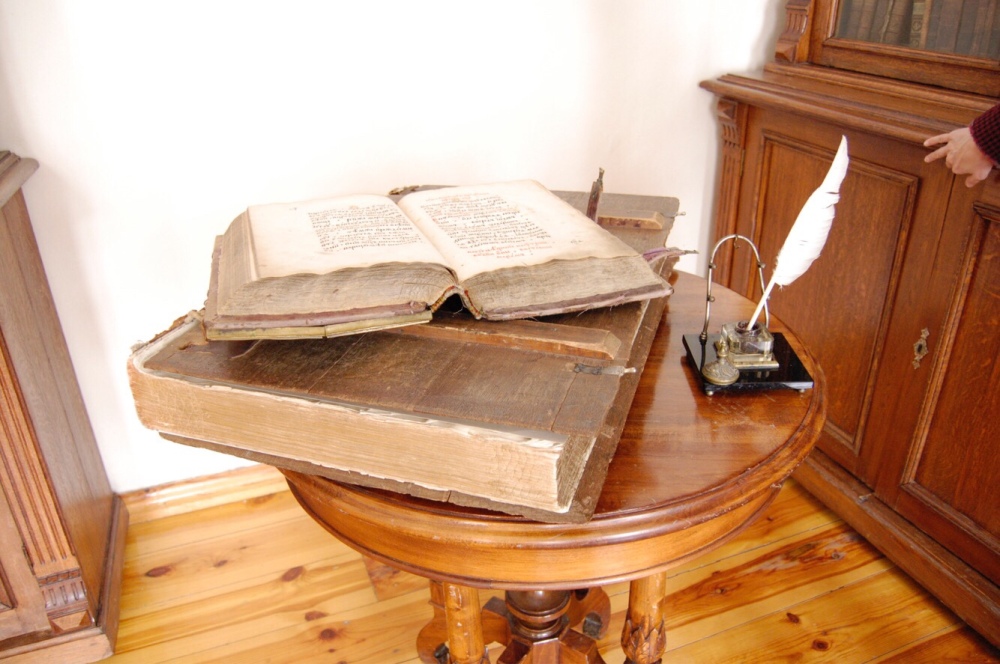 Public Library closely connected with the name of the great historian Nicolay Karamzin. The core of the Library’s historical collections is based on a series of donations and acquisitions from the 16th-19th century, known as the “foundation collections”.

The largest donations were made by N. Karamzin and A. Yazykov. Also many noble people of Simbirsk and other Russian cities. Among donators was the future Russian  tsar – Alexander III.These include the books and manuscripts of Ivan Goncharov, Denis Davydov, SergyAksakov and other well-known persons. 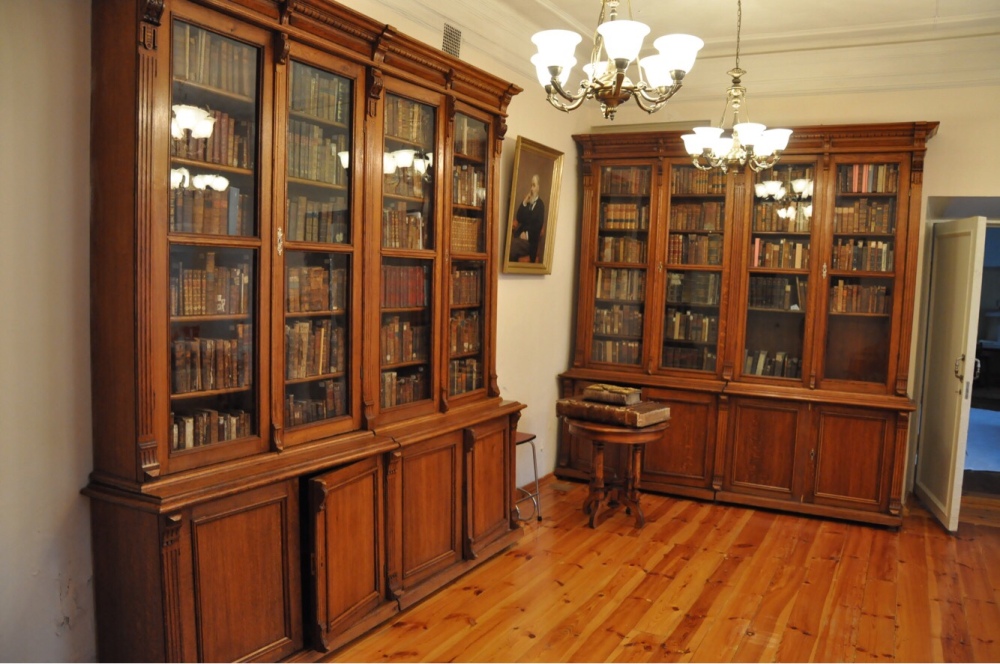 Now it is an information and cultural centre which is cooperating with many public organization of the city and where citizen may get information, visit the exhibitions, meet interesting persons: writers, poets, artists, singers and participate in the different clubs.