The National Centre for the Written Word, also known simply as “The Word”, opened in October 2016. It sits at the very heart of a major redevelopment of the South Shields area in the North-East of England and has successfully become a cornerstone of the local Tyneside community; it’s a building brimming with civic pride which also celebrates the area’s maritime history. 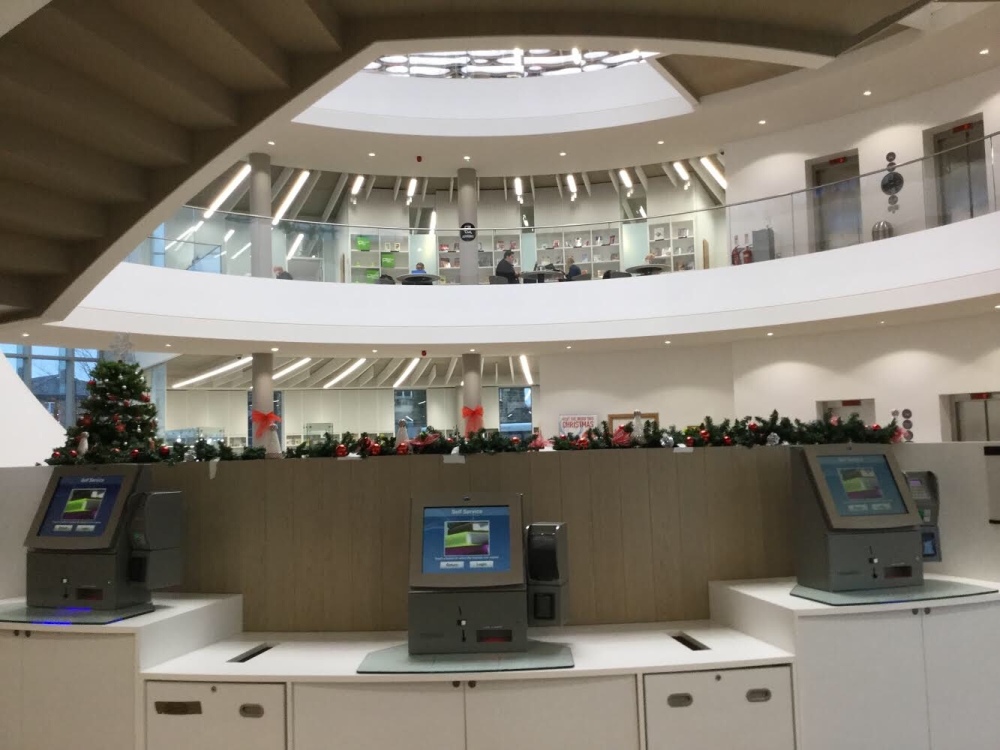 The Word’s stated aim (according to its website) is to “transform a visitor’s perception of what a library can be”. The round shape of the building gives The Word scope to do things in new ways – no cluttered corners or dust-ridden alcoves here!

Visitors are immediately greeted by an inviting and immersive exhibition space, exemplifying the building’s palpable ‘wow’ factor. Activities centre around a tall round atrium which doubles up as both a social space and an events/performance area. 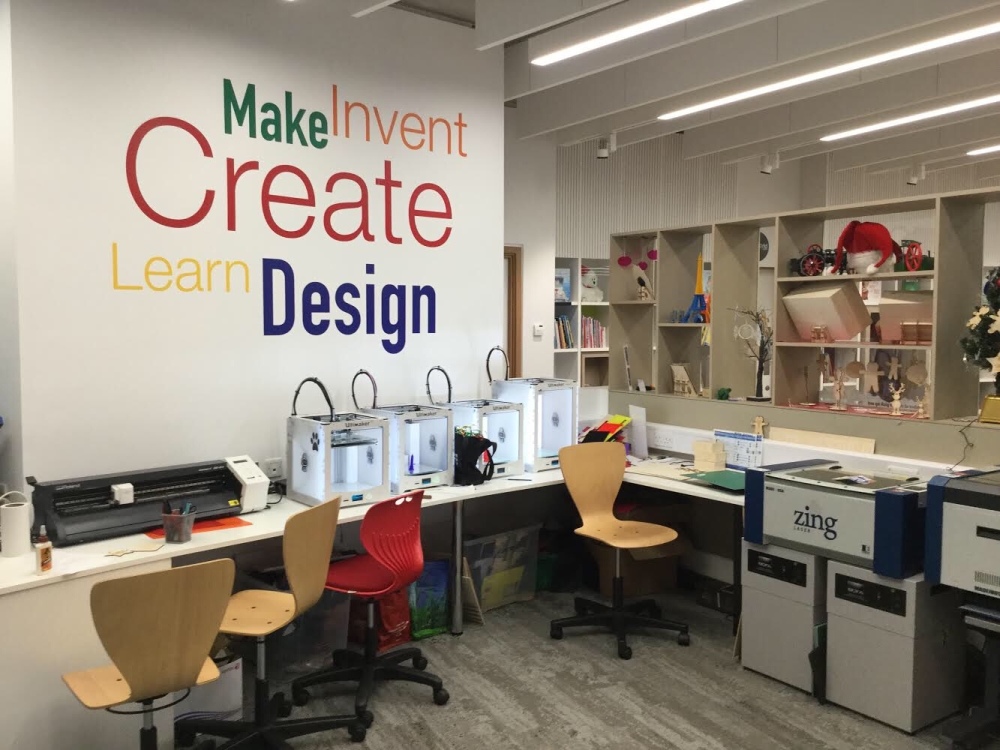 There are plenty of other opportunities to interact at The Word too, including a FabLab, Media Studio, Gaming Zone, local history area, a range of both high-tech and low-tech storytelling spaces and a café (which, unusually for a UK library, even serves booze…albeit not including the iconic Newcastle Brown Ale!).

The word “library” itself nowhere to be seen, even though the building houses over 70,000 books.

It’s not one for the traditionalists but is a highly progressive building on the whole, featuring gender-neutral toilets as one example. One drawback is the surprising lack of powered seats/study spaces in the building but The Word more than makes up for it with its vibrancy and opportunities to have some fun instead!

On a sunny day a stroll to the nearby Sandhaven Beach is also well worthwhile.

If you want to know more facts and figures about the building can be found here: https://theworduk.org/about-the-word/